You don’t need nerves of steel with us

We are steel traders with a passion.

Practical professionals with power and esprit, commitment and competence. In the competitive market, our team discovers new ways to ensure you always get your money’s worth. You have your head free for your business, we do everything else.

It is moving to achieve the optimum.

We are measured by our results. This is a challenge that begins anew every day. Because only when our services fit, we have successfully completed our task. That’s why we pull out all the stops when it comes to your advantage. 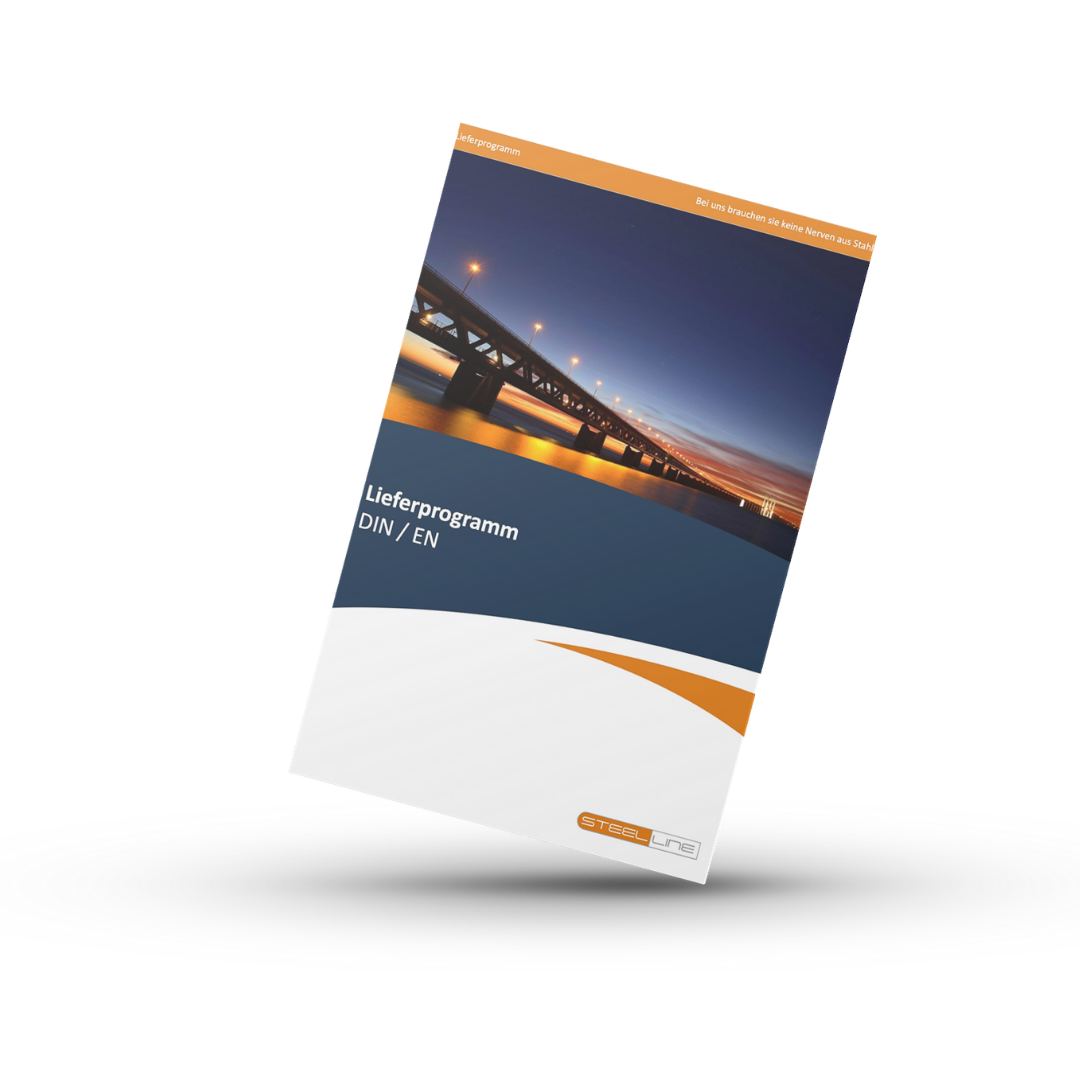 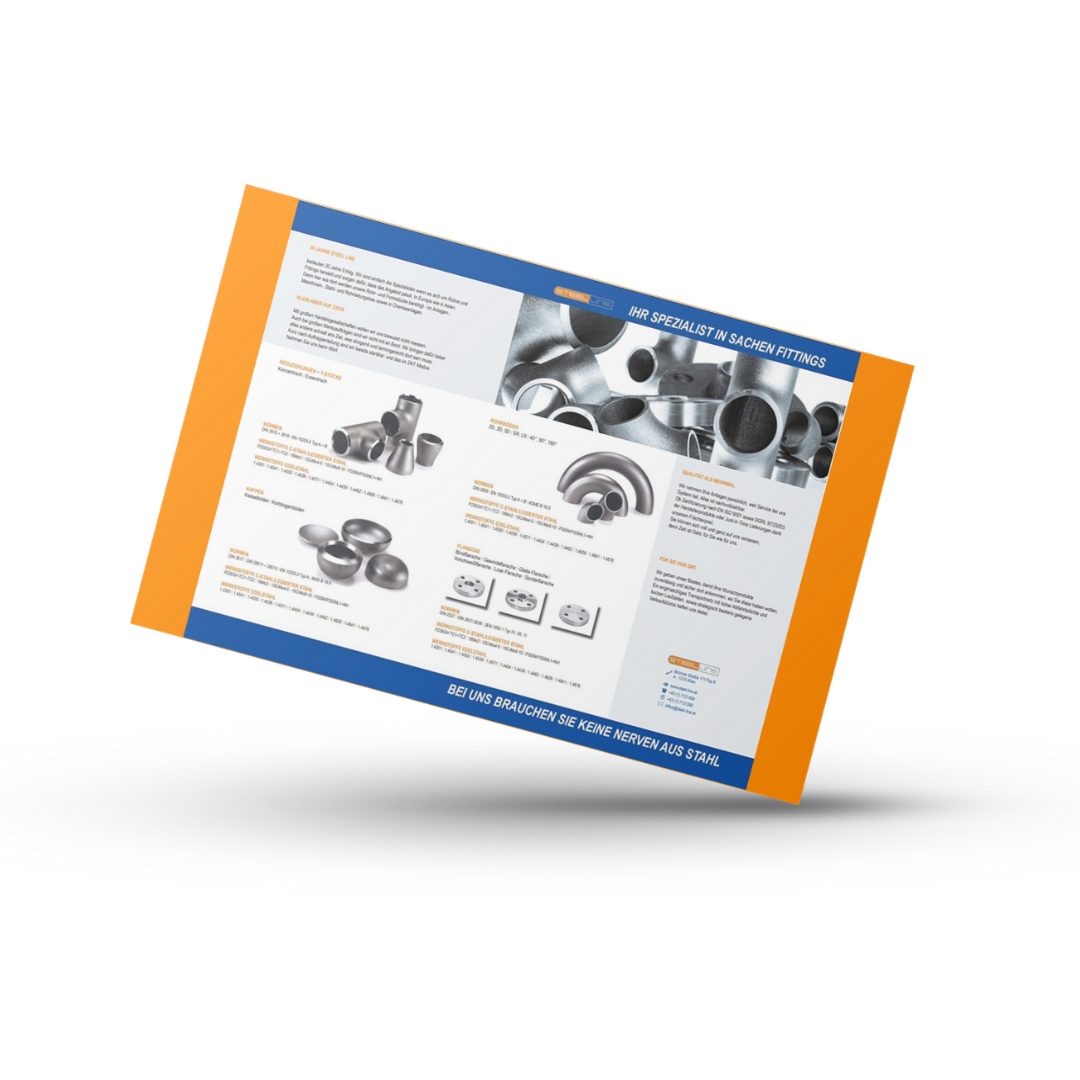 Regardless of the size of the order, at Steel Line every customer has the same priority.
Where others only supply pipes, you can also get bends, fittings, flanges, sheets and also the matching rods from us.

On the market for more than 40 years

The history of our company begins in 1982 with the establishment of Petrotech – Petrochemical Plants. In the beginning, the company sold pipeline valves for power plants, heating plants, chemical plants and as well as for the gas and oil industries. Already at that time the focus was on the Export, mainly to Hungary and Poland, and this was soon followed by the expansion of activities to include trade in steel products such as pipes, fittings and sheet metal.

From 1989 to 1999, 50% of Petrotech was owned by DKG East RT., the largest Hungarian petroleum industry valve manufacturer at that time.

Into the future with Steel Line

In 2000, Steel Line, under the leadership of Karl Kainz, acquired 100% of Petrotech. Under this new management, Petrotech’s steel trading activities were stepped up further – with success, as the company quickly established its own sales offices in Germany, Poland and Turkey.

In 2005, Steel Line and Petrotech finally merged into one company and the headquarters were moved to Vienna-Floridsdorf. Due to the continued success, a further representative office was opened in Romania in 2010.

Steels for steel and pipeline construction

Processing of long and flat products. Special designs according to your wishes.

Page load link
We use cookies on our website to provide you with the best possible experience by remembering your preferences and repeat visits. By clicking "Accept All", you agree to the use of ALL cookies. However, you can visit the "Cookie Settings" to give controlled consent.
SettingsAccept all
Manage consent

This website uses cookies to improve your experience while you navigate through the website. Out of these, the cookies that are categorized as necessary are stored on your browser as they are essential for the working of basic functionalities of the website. We also use third-party cookies that help us analyze and understand how you use this website. These cookies will be stored in your browser only with your consent. You also have the option to opt-out of these cookies. But opting out of some of these cookies may affect your browsing experience.
Erforderlich Always Enabled
Notwendige Cookies sind für das ordnungsgemäße Funktionieren der Website unbedingt erforderlich. Diese Cookies gewährleisten grundlegende Funktionalitäten und Sicherheitsmerkmale der Website, anonym.
Non-necessary
Any cookies that may not be particularly necessary for the website to function and is used specifically to collect user personal data via analytics, ads, other embedded contents are termed as non-necessary cookies. It is mandatory to procure user consent prior to running these cookies on your website.
SAVE & ACCEPT
Go to Top